With the blossoming of second wave feminism in the late 1960s small groups of White British women became aware of how widespread domestic violence was. Morally outraged and seeing no-one else taking action, they decided they had to ‘do’ something about it themselves. The first refuges opened in the mid-seventies. The following decade saw the opening of specialist Asian/Black refuges in the wake of the growing anger of various ethnic minorities over the racism to which they were subjected and the political awareness this had awakened.

Completely lacking either training or experience, the only assets the first refuge founders had were a great deal of energy and an impassioned determination. Looking back today, refuge founders often express incredulity and wonder at their early arrogance and recklessness.

But if early refuge founders had only a minimal understanding of domestic violence so did the social services, the police, the legal and medical professions in the 1970s. The lack of understanding of Asian women suffering domestic violence was even more wanting among professionals. And what distinguished refuge campaigners from these professional groups was their preparedness to listen to and believe the stories abused women told and a refusal to dole out the standard advice that they should work harder on their marriages.

Refuge founders also responded to professional attitudes at the time by insisting that, as states have always laid down a wide array of rules in law for adjudicating and monitoring family life, the government could not go on cavalierly dismissing or ignoring violence by men against women within the home. One change that has taken place in this respect is illustrated by an incident one interviewee reported.

… she’d been beaten up, all down one side of her face, all down one side of her body… I said to her, ‘What’s gone on in your life to be coming into a refuge at eighty three?’… ‘I was married to an old bastard,’ she said, ‘and he treated me terrible. In those days the police didn’t really want to know… ‘It’s your bed and you lie on it and there’s nothing we can do… Domestic violence and stray dogs, we don’t get involved with. Not our remit.”

The police in the past had effectively forced this elderly woman to live with and accept domestic violence. When her son, years later, started to beat her up, however, she decided to approach the police again. This time they were supportive and promptly arranged for her to be taken to a refuge.

Though ideologically instigated the refuge movement’s approach from the beginning was strongly practical. Founders first set out to acquire premises and then to make them as comfortable and welcoming as they could so that the women who came to them weren’t driven to go back home. They then set about instituting services aimed at maximising the chances of abused women being able to move on and forge independent lives for themselves. Today, forty years later, few would question the claim that the refuge movement has achieved significant success on these scores.

Living accommodation in contemporary refuges bears little resemblance to that of early refuges and, though not all abused women recover from their abuse, refuges have helped many women become confident and independent. The founders of refuges have also lifted public awareness of domestic violence, its nature and causes, to a level not reached before and sympathy for its victims has never been higher.

In some respects, however, the refuge movement has been the victim of its own success. The early women founders put their heads down and learned how to run successful small businesses. This enabled refuges to achieve organisational stability to place domestic violence firmly on every government’s social and policy agenda. But if there has never been more public concern over domestic violence or more money spent on trying to alleviate its destructive impact, there has been a price to pay for this. Year on year refuges are drawn ever more closely under the umbrella of governmental thinking and operating. As with a number of other caring charities, day-to-day refuge work is increasingly routinised and standardised. This has steadily infringed on the traditional autonomy of the charity sector which was one of its greatest strengths. Today the emphasis is on refuge staff becoming professional and efficient. These are undoubtedly excellent and important staff qualities, but they will not, in themselves, untempered by anger and imagination, sustain the kind of innovative culture that was such a driving, creative force in early refuges. Play Audio 7

Women experiencing domestic violence may no longer suffer the level of dismissive condescension so prevalent in the 1970s and 1980s and abused women may find it easier to secure the services they need. But as the challenging, abrasive voices in the refuge movement go quiet, to be replaced by accommodating and carefully modulated voices, cutting edge activity in refuges slows down. To ensure the achievement of deep, long-lasting improvements in the position of abused women in our society, refuges need to refresh their feminism, demand autonomy and continue to campaign energetically against domestic violence. 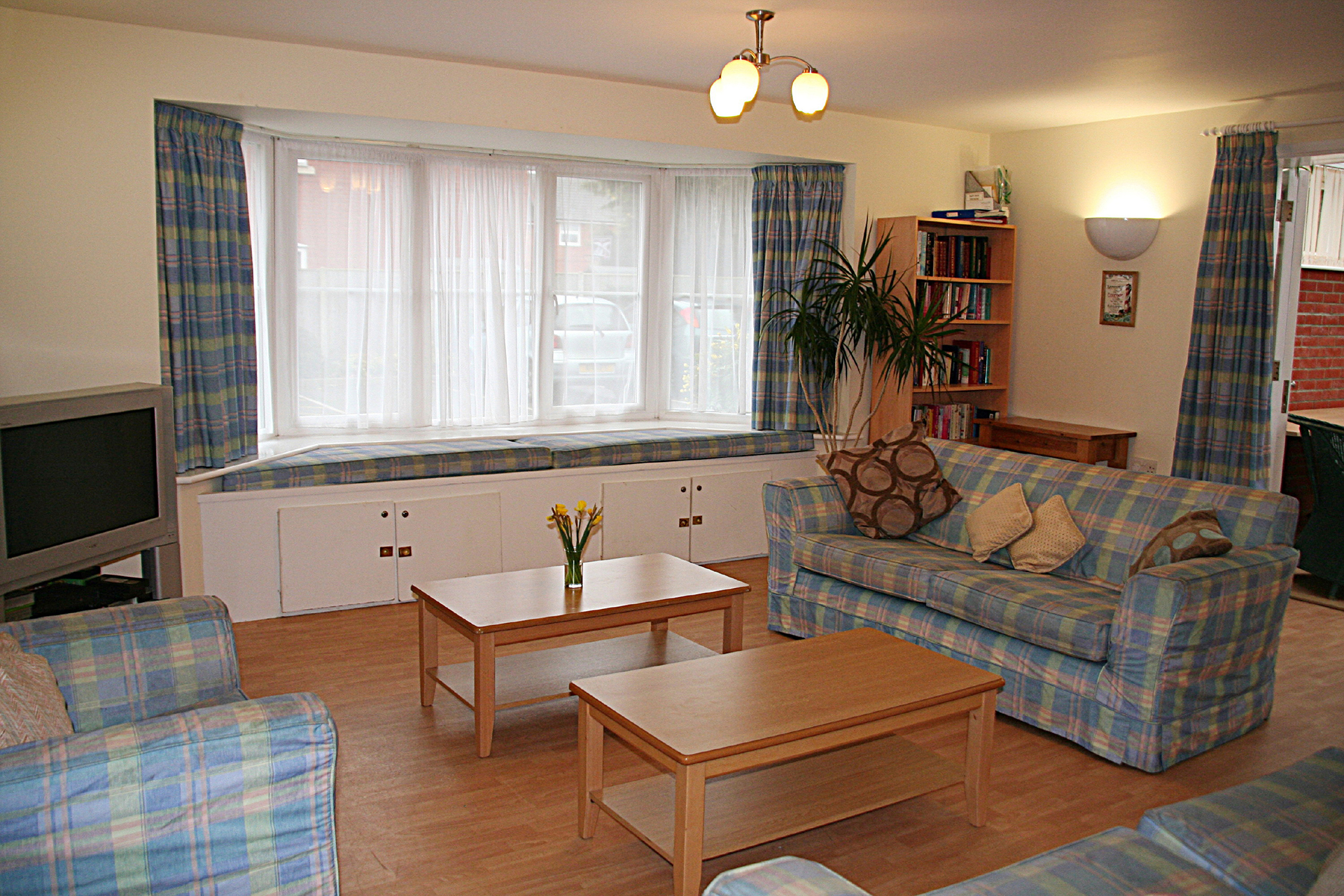 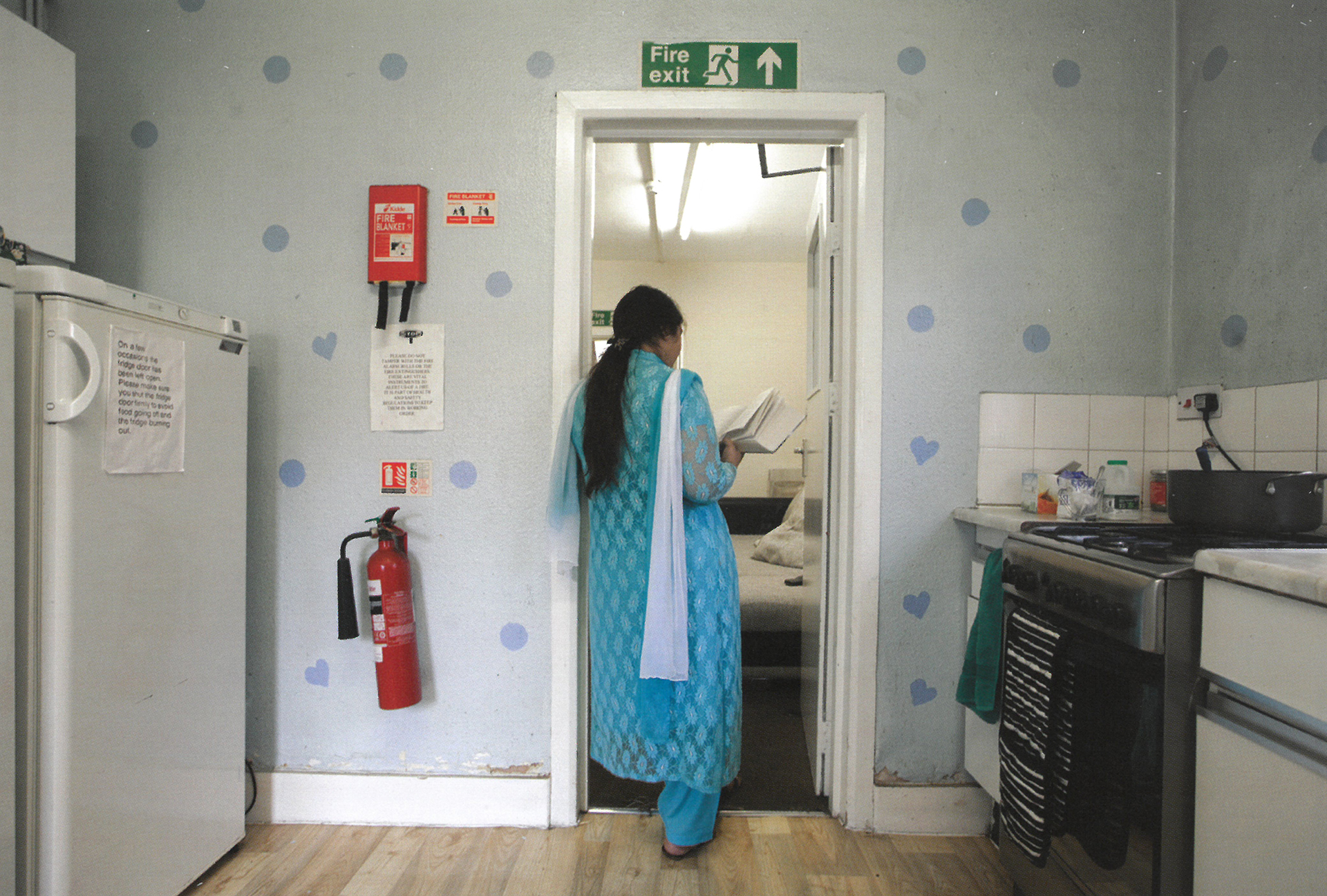 What's gone on in your life to be coming into a refuge at eighty three?” 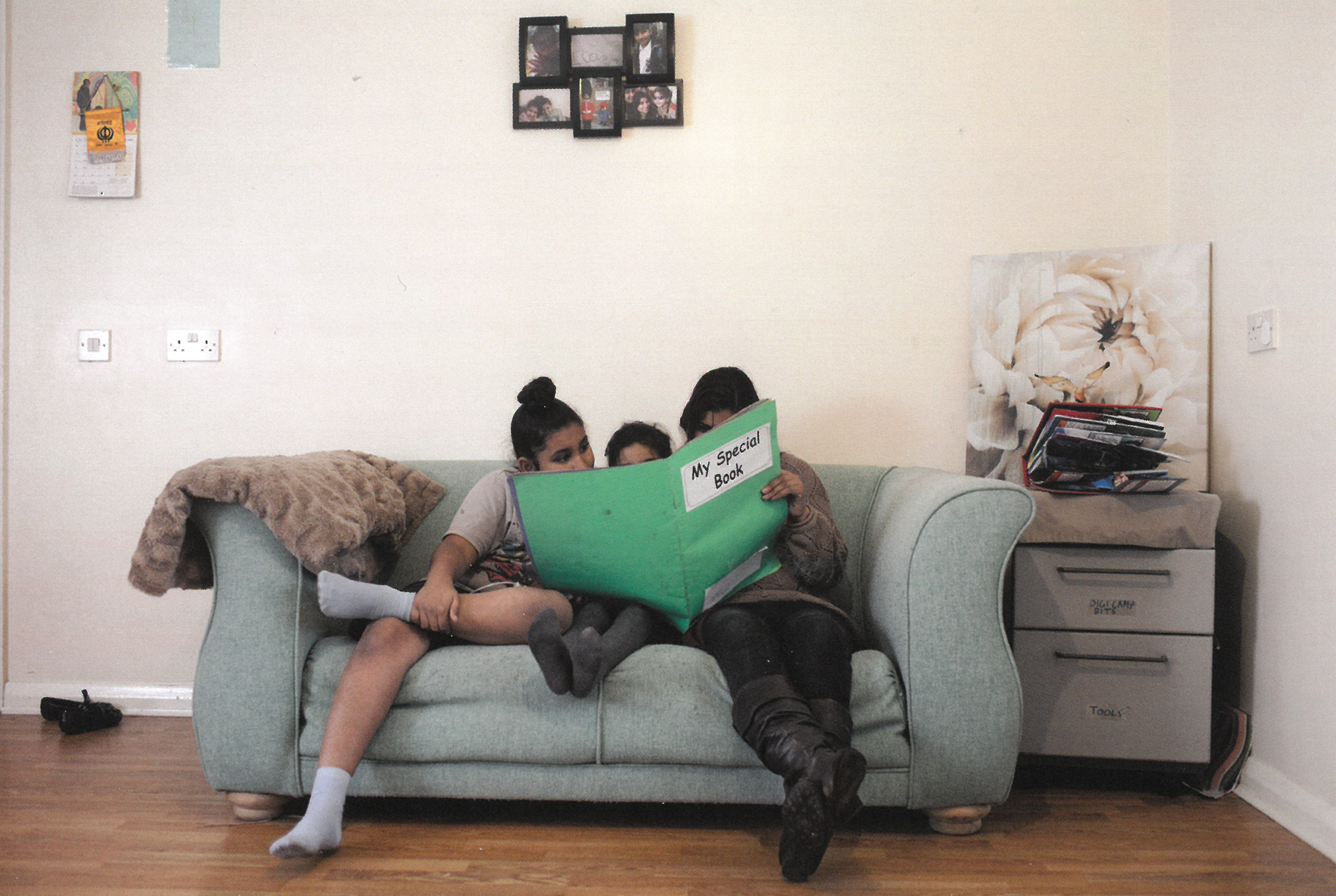 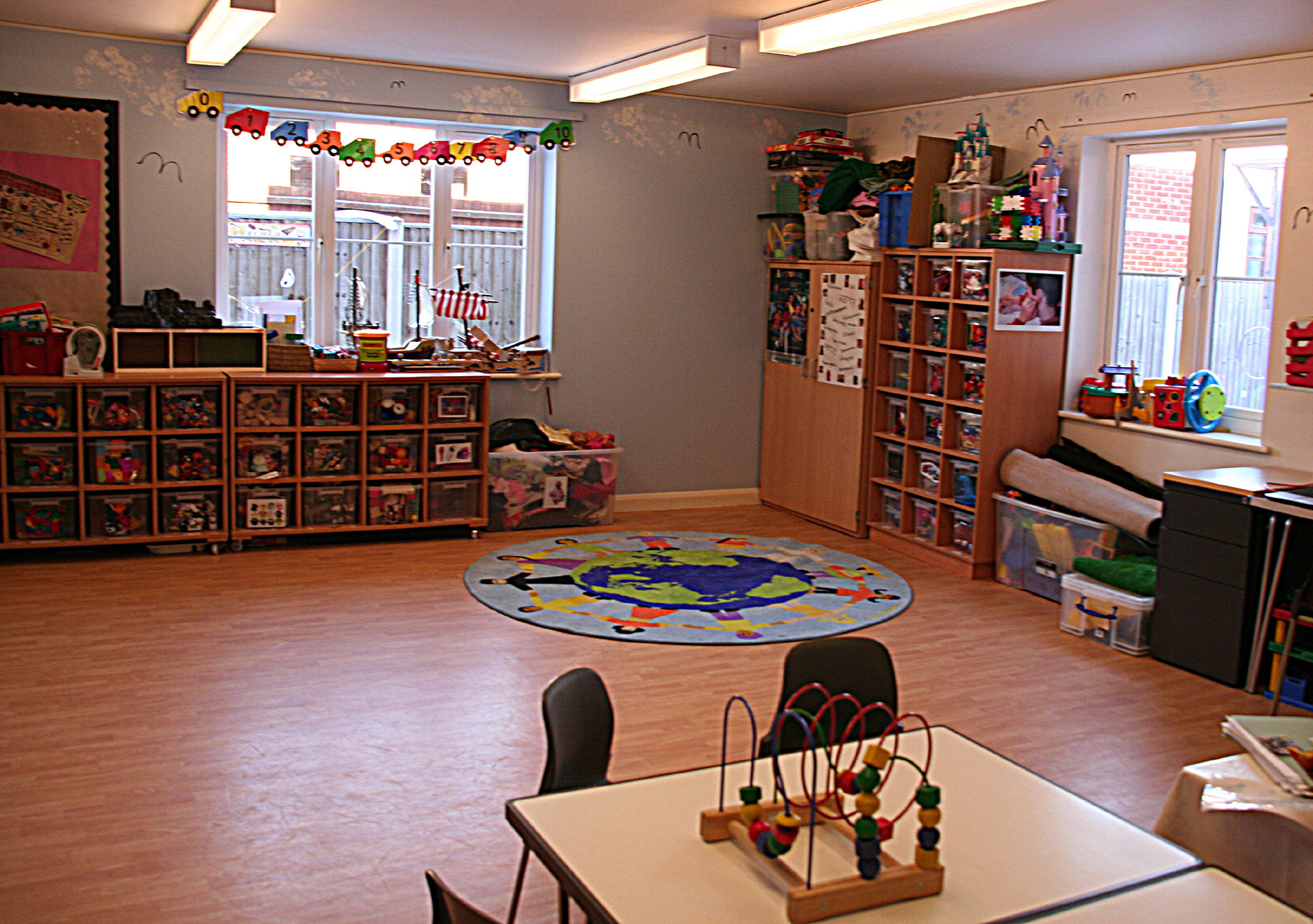